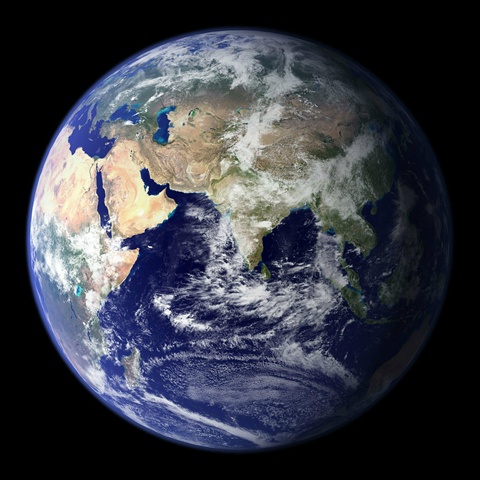 Man as nature  the Metatheory by  'Kjell Standal
Translation approved by Inge J.Clausen lobbyist@terrafirma.no
• Do you know anything about the world around you? asks Don Juan of his student, Carlos Castaneda, at their second meeting.

• I know all sorts of things, answers Castaneda, thinking of his academic   education.

• That is not enough. You must feel the whole thing, otherwise the meaning of the world is lost, answers Juan.